At 10: 00 on November 17th, the competition officially started. It became exciting at the beginning, the main players of each team started to attack one after another, and the final was staged in the third lap from bottom. Sagan in green, Thomas in yellow, Latour in white and the European Championship winner Trentin formed the powerful breakout group, leading the second group by about 17 seconds. On the last lap, Thomas, the new king of the Tour de France, took the lead alone, and Sagan and Trentin, who followed closely, began to catch up, and the Peloton had been left far behind. In the last mile, Peter Sagan of Team Bora-Hansgrohe led over all his opponents in the last straight way with his iconic sprinting, making him a new upstart in Shanghai. 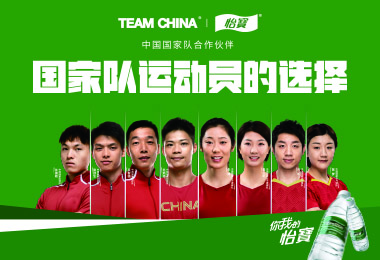 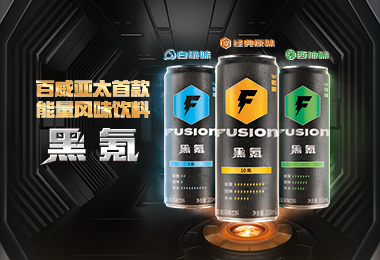 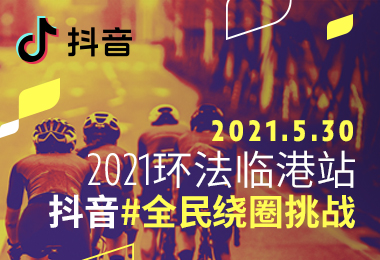